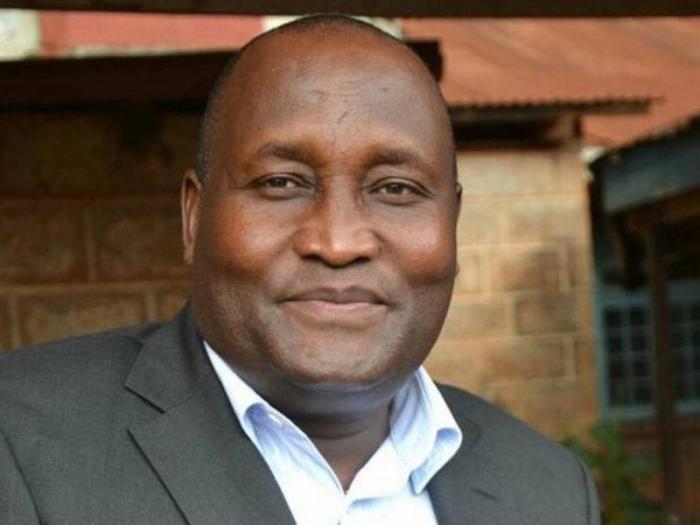 On Thursday, October 3, during the late Wahome Gakuru’s death probe at the Nyeri Law Courts, the court heard that the governor had filed for a divorce in 2013.

While testifying, Gakuru’s wife Catherine Kirumba stated that his husband had filed for a divorce at the Milimani Law Courts.

Gakuru had allegedly accused his wife of being cruel, disrespecting him in front of his friends and infidelity as the Daily Nation reports.

In the filed petition, Gakuru stated that his wife had chased him from Upperhill to the Nairobi CBD, using a vehicle that she was driving dangerously.

Further, the petition alleged that Catherine had incited their children against him.

Senior Assistant Director of Public Prosecution Peter Mailanyi told the court that Gakuru could not access his Runda home because his wife would not allow him.

He added that his body had several cuts and abrasions.

Gakuru, who had only stayed in office for 77 days, died on November 7, 2017, at Kabati area on the Nyeri-Nairobi highway.