Elizabeth Irungu is not a new name in the entertainment indutsry. Thanks to her care free attitude – Elizabeth managed to keep kenyans entertained and schooled at the importance of minding your own business.

Well after she quit her TV job and got married to a Mzungu fella from Austria – people started pointing fingers…whispering she had bagged a caucasian for his money. Not that she really cares, now that her life is changing for the better- but she now says thus is a topic she has always wanted to address.

As seen on several screenshots from a DM she was responding to – Elizabeth made it known that most women shaming her and fellow kenyan women married to whites are in fact fans who secretly wish they’d have the same life. According to Ms Irungu; 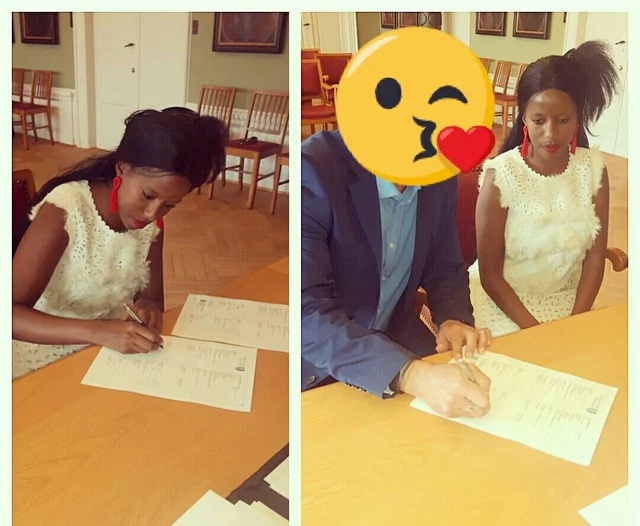 Elizabeth with husband at AG’s office

Hao madem wa home kenya who say garbage such as mabibi wa wazungu hufunguliwa boot or nonsense such as wakona ancestral men wazungu guka or that other line…ati getting married is not an achievement nye nye…. 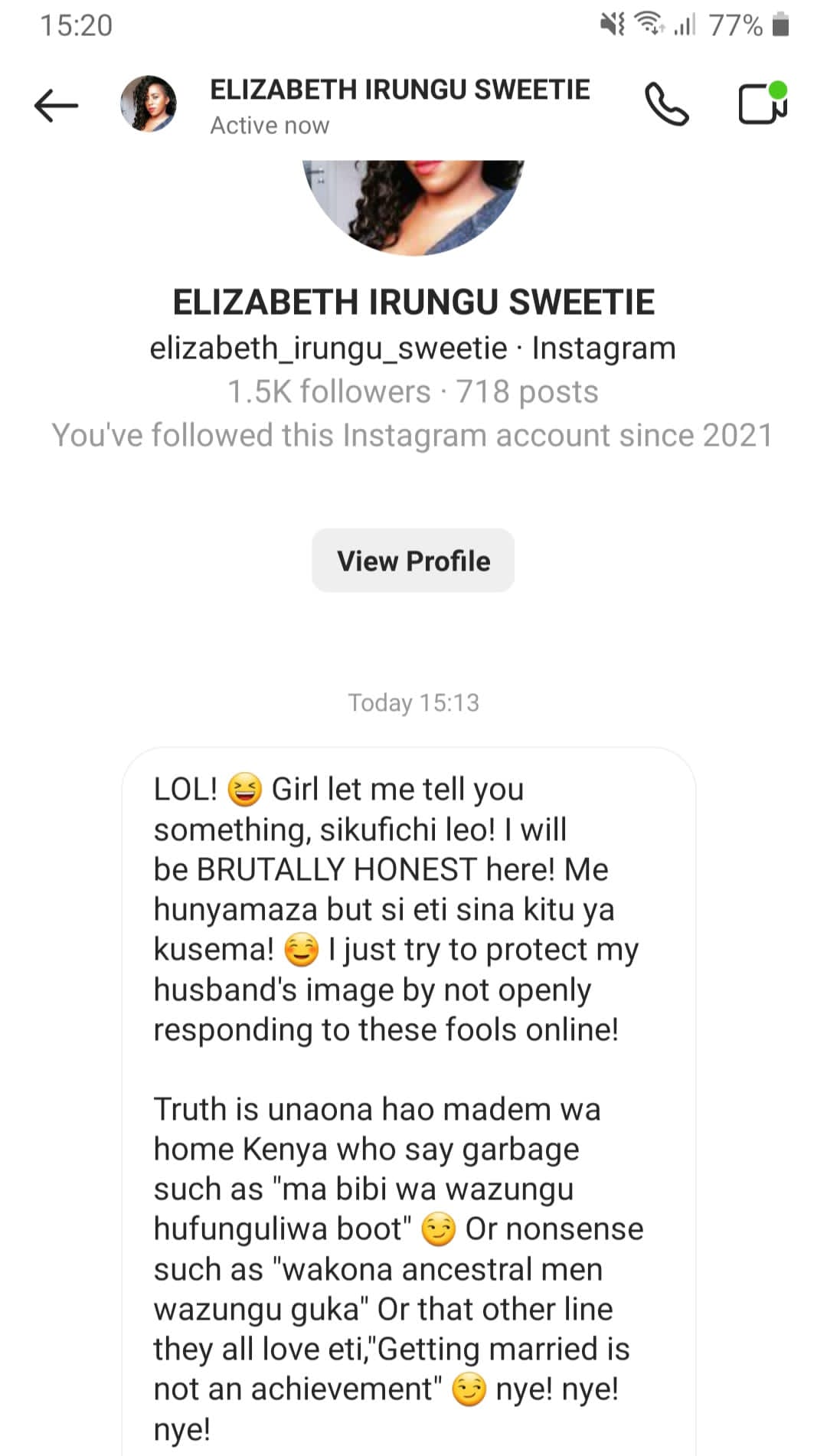 I see these types from my balcony tukiwa Kenya. But later kwa internet they are like why not be independent…why do you need a man to provide for you? 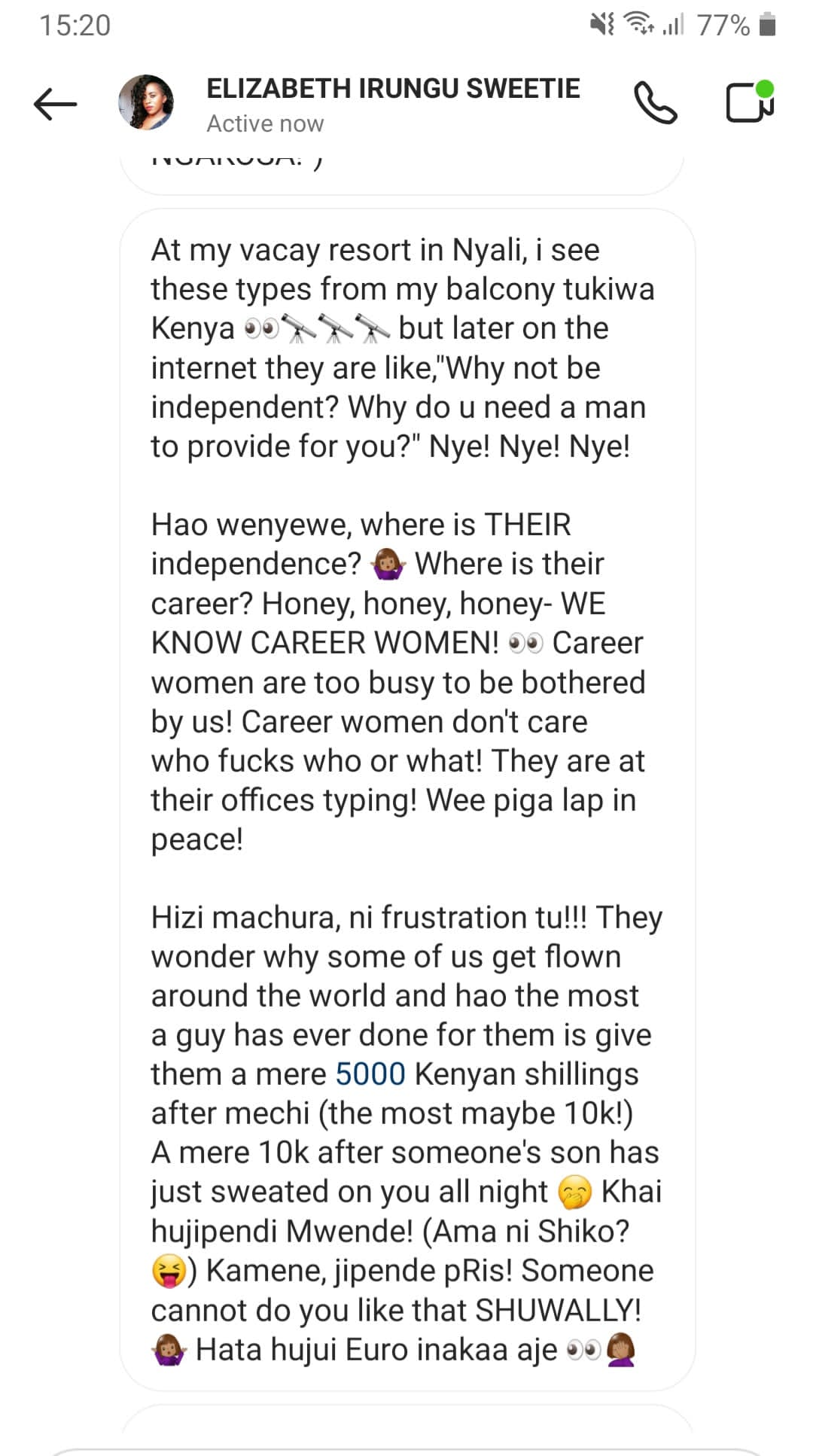 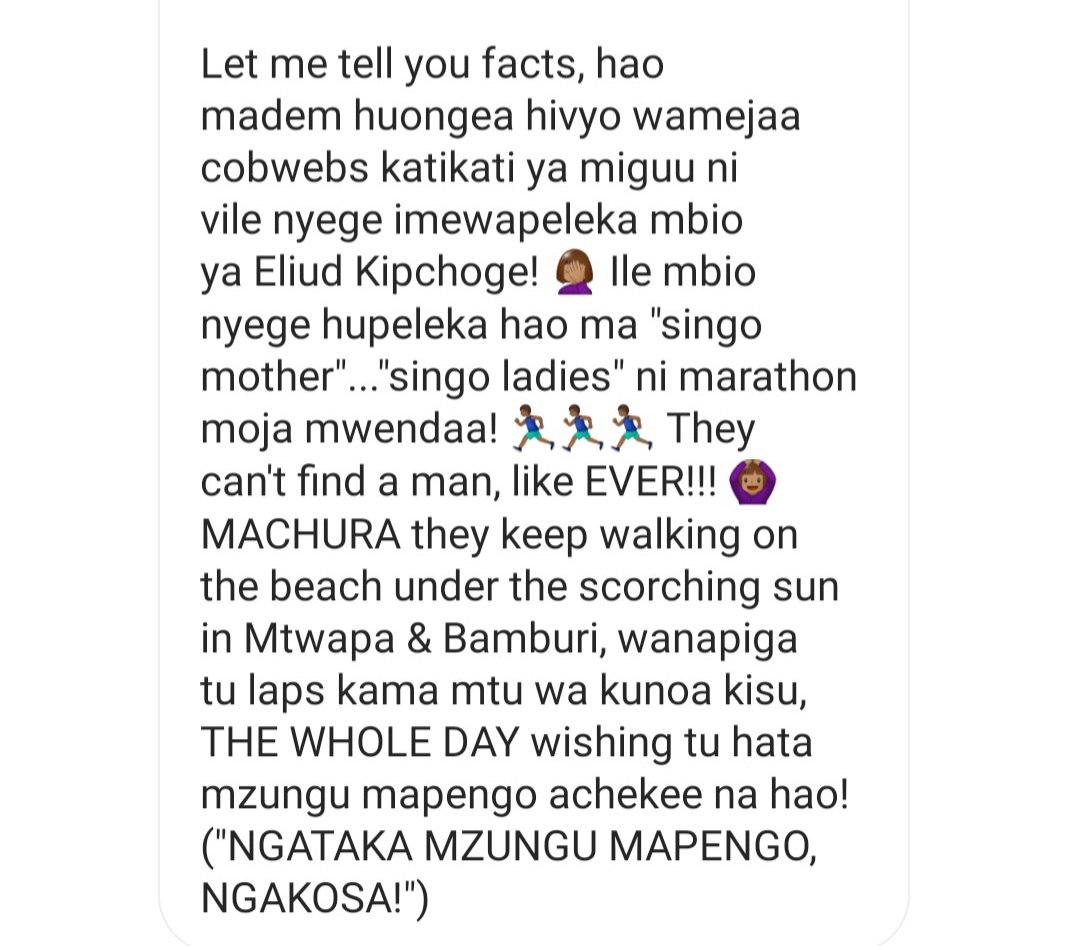 Well looking at the screenshots – Liz goes on to attack single ladies, mothers claiming that although they think her marriage is a form of a side hustle….in the end they wish they someone would look their way – but judging from how they are set up, they never get any luck.