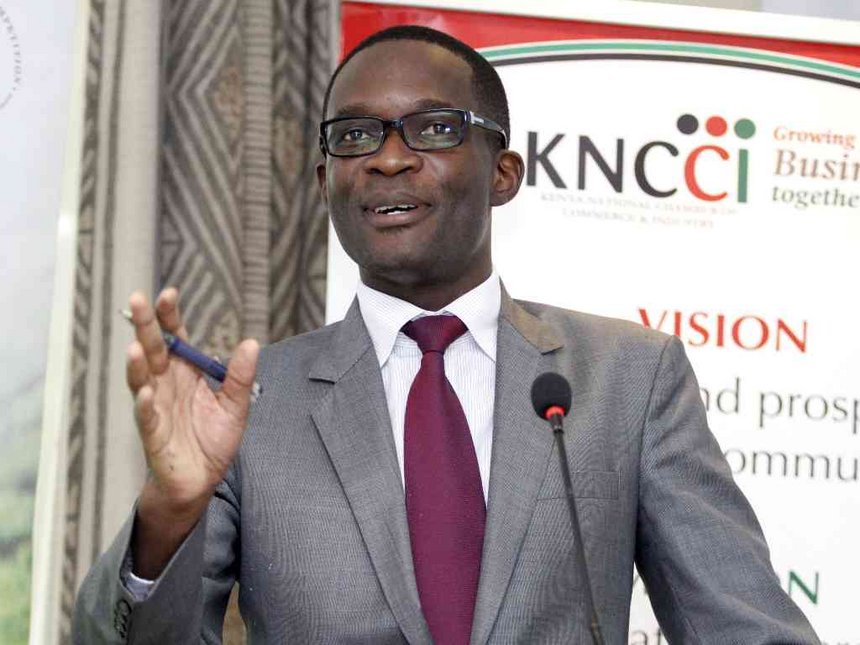 Former IEBC CEO, Ezra Chiloba, on Friday, broke his silence after reports emerged that he was suffering from prostate cancer.

In a rather shocking report, a local blog broke the news that the disease had become so dire that the former IEBC boss was taken to Nairobi Hospital and had been in and out of an induced coma.

Speaking to kenyagist.com, Chiloba clarified that he was fine and had engaged in physical exercises and that his body was at its optimum health.

He further disclosed that he was going to take action against the writers of the fake news.

“Please ignore the fake news doing rounds. Those spreading rumours are insensitive to the pain of those who suffer from cancer.

“I am well, and just yesterday, I clocked my fastest 10.5 Kilometers run,” stated Chiloba.

He went on to add that as the false news was making rounds, majorly on social media, he was attending a development function somewhere else.

“Today, I am attending a function at Kapkai Secondary School. We must modernize this school,” he added.

This comes just three days after the internet claimed that Turkana Governor Josphat Nanok had been admitted to Nairobi Hospital in critical condition, only for him to refute the claims shortly after.

The reports claimed that he had suffered a mild stroke.

The Council of Governors (CoG) also issued a statement, at the time, urging all to ignore the news about Nanok’s health.