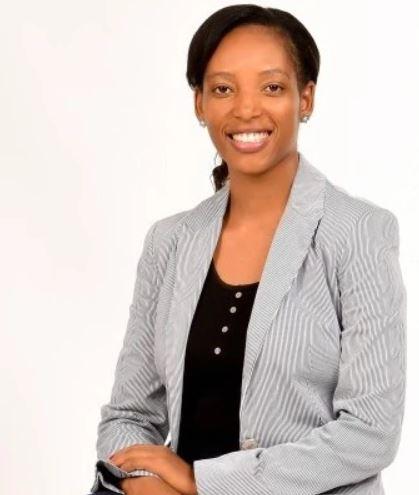 A senior director at Royal Media Services (RMS) has exited the media house after 16 years of service.

The media house also put out a statement, “An excellent colleague and trusted leader, we are all sad to say goodbye but happy for the brilliant opportunity that has come her way. Her last day here will be Friday the 4th of October 2019.”

In her capacity as Deputy Director of Radio, Simaloi was in charge of the company’s 13 radio stations including Radio Citizen FM, Hot96 FM and Bahari FM.

Her duties included providing strategic direction and support to a dynamic team of over 200 on-air personalities and station managers.

Sources who spoke to kenyagist.com confirmed that she was headed to Milele FM and she will be replaced by Vincent Kimani who heads the Mount Kenya radio stations.

Simaloi boasts of an impressive career in media having featured in the 2017 edition of Kenya Top 40 under 40 Women.

In a previous interview, she explained that she was intentional with her career taking up an unpaid internship at RMS

“After my internship, I was offered a job as a radio producer. The company was experiencing exponential growth at the time, with new stations being set up. This gave me an opportunity to extend myself beyond the job description and add value across the board. I later progressed to my current position,” she was quoted by the Business Daily.

Her move to Milele FM comes at the backdrop of Mediamax announcing a mass retrenchment exercise that would happen in a month’s time.