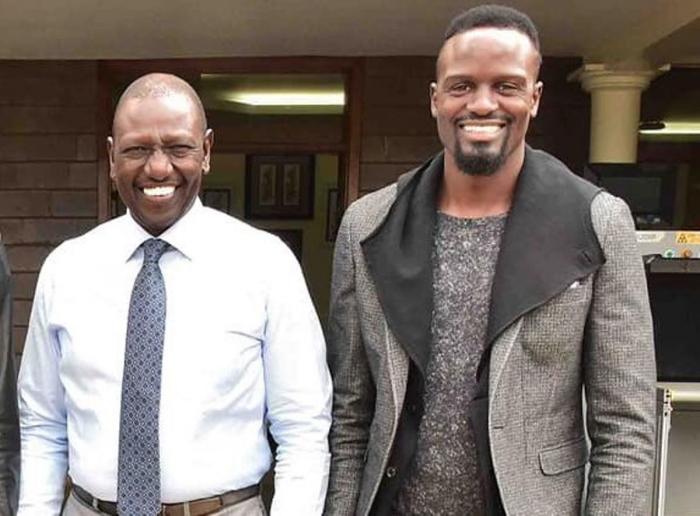 Through his Twitter account, the DP urged all Jubilee supporters to ignore calls by those he deemed not fit to speak for the party leadership.

“All Jubilee party supporters should ignore and treat with utter contempt rebels and those rejected by the electorate who now deceptively purport to speak for the party leadership.

Shebesh, who was speaking to women in Kibra constituency, stated that Ruto and his allies gained access to State House through the back door.

Shebesh stated that she was at State House when the DP pressurized the president to endorse Mariga on September 18, 2019.

The former Nairobi Woman Representative noted that since the president was a vocal man, he would have spoken about the issue but he did not.

“I know how they exerted pressure to have pictures they took with the Head of State to be shared online.

“You and I both know our president is very vocal; he has a voice. On the Mariga endorsement issue, did you hear or watch him speak anywhere? We only saw pictures, he did not speak,” she stated.

Jovial, Willy Paul Shut Down Critics As They Get Cozy (Video) –