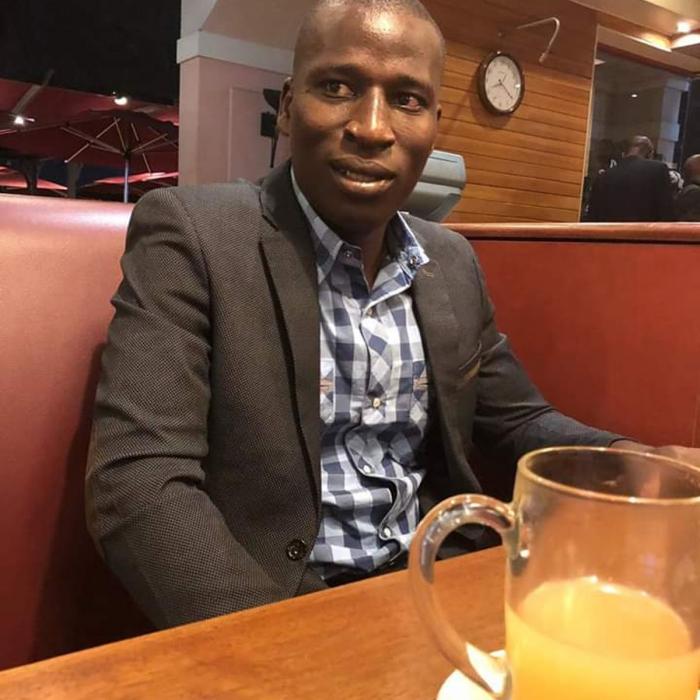 Blogger Cyprian Nyakundi was handed a huge victory on Wednesday after the High Court ruled on a case he had filed.

The Act was introduced in 2009 by the government to control information that may lead to incitement.

Section 84 (d) states: “Any person who publishes or transmits or causes to be published in electronic form, any material which is lascivious or appeals to the prurient interest and its effect is such as to tend to deprave and corrupt persons who are likely,

“having regard to all relevant circumstances, to read, see or hear the matter contained or embodied therein, shall on conviction be liable to a fine not exceeding two hundred thousand shillings or imprisonment for a term not exceeding two years, or both.”

According to the Judge, the section provides for an offence in such broad terms that the accused cannot answer.

“The law does not explain who and how will determine who will be influenced by the matter” the Judge stated.

Okwani noted that circulation of ideas should not be prohibited, adding that it must be appreciated that it is only through criticism that leaders understand that their actions are inappropriate.

Nyakundi moved to the high court in 2018 to challenge the charges he was facing for posting on social media derogatory remarks against Kirinyaga Governor Anne Waiguru, Nairobi’s Mike Sonko and Kenya Power Managing Director Ken Tarus.

Nyakundi stated in his argument that the section infringed on his fundamental rights and could not stand against the Constitution, which expressly protects freedom of expression.