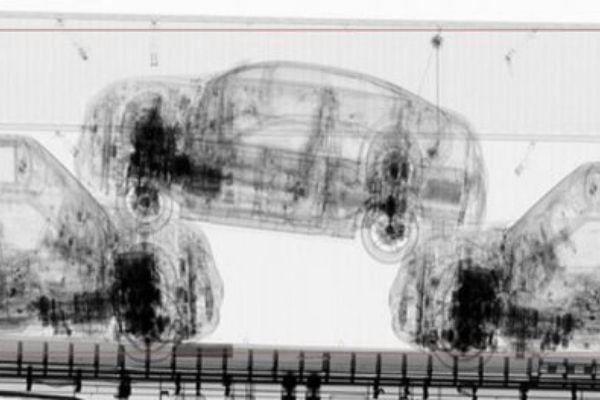 The vehicles were reportedly concealed as household goods and personal effects in what is suspected to be an attempted case of tax evasion.

One suspect was arrested during the operation and is expected to help the police with the investigations.

KRA Commissioner for Customs and Border Control, Kevin Safari, made the incident public on his twitter page.

“A consignment of suspected concealed vehicles was nabbed at the port of Mombasa. The consignment was declared as household goods and personal effects,” Safari disclosed.

Reports by Nairobi News stated that, in July 2019, KRA intercepted a consignment of ethanol and a luxury car at the Mombasa Port that had evaded Ksh12 million of tax.

In a statement on July 4, the taxman reported that it had nabbed 144 drums of imported ethanol as well as a high-end vehicle identified as a Range Rover Sport.

“The two were intercepted following intelligence reports; they were scanned through KRA’s non-intrusive scanners and the images showed inconsistency with what had been manifested,” reported KRA.

KRA noted the high-end vehicle, on transit from Dubai to Uganda, is suspected to have been stolen from the United Kingdom.

“A multi-agency team lead by KRA undertook 100% verification on the consignment and confirmed that the three containers were indeed carrying 28,800 litres of concealed ethanol and a Range Rover,” KRA added.