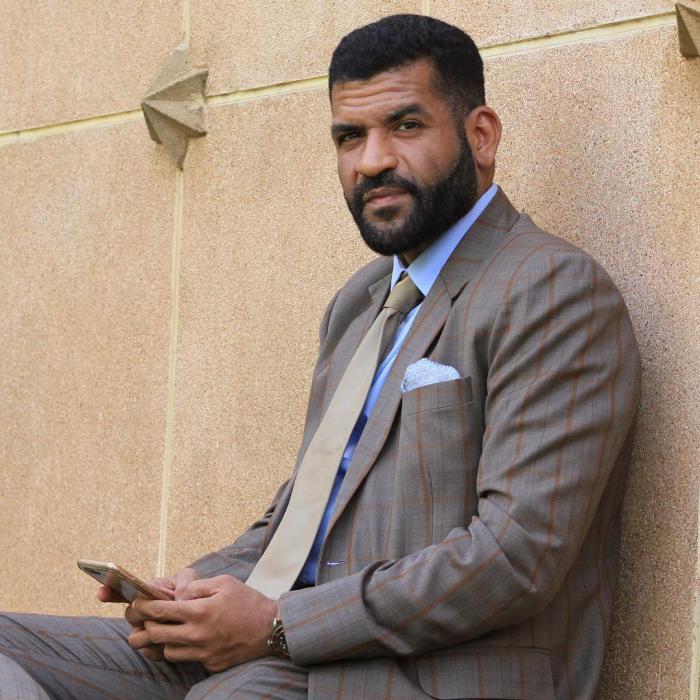 Speaking at parliament, Njoroge assured Kenyans across the country that they will this month start withdrawing the new notes from  ATMs.

“People will largely get their salaries in new banknotes this month. We are starting to feed the ATMs with new currency banknotes as we wean them of old generational currency,” Njoroge assured the Public Investments Committee (PIC).

Reports by Business Daily indicated that the CBK boss appeared before the committee chaired by Mvita MP, Abdulswamad Nassir, to answer queries on the bank’s financial statements.

According to Njoroge, CBK had already started feeding ATMs in far-flung areas, as well as those in highly populated areas in major cities and towns across the country, with the new-look currency.

“We are starting with ATMs in far-flung areas because they are often forgotten,” disclosed Njoroge.

Residents of Nairobi, Mombasa, and Kisumu are also set to have access to the new banknotes.

PIC had sought to know if the country was facing a shortage of the new banknotes, especially since several areas had recorded low circulation of the new currency.

“We released some new currency to test its acceptance across the country during the launch in June. We have enough new currency banknotes that we are going to release by end of this week through the ATMs and banking halls,” responded the CBK boss.

With only two months to the October 1 demonetisation of the Ksh 1,000 note deadline, Njoroge affirmed that all ATMs in the country will have the new-look money.