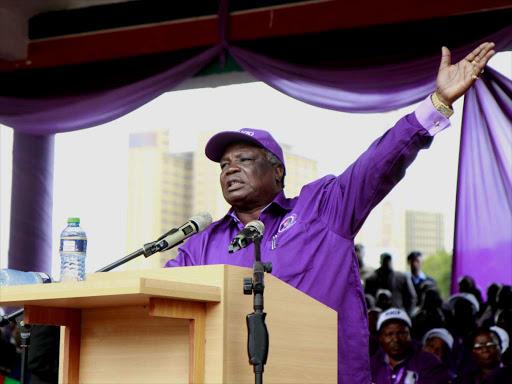 “I am ready to leave this country should he (DP Ruto) become the president of this country,” he announced.

The vocal union leader was speaking at the burial of Kenya Engineering Workers Union official, Fredrick Odindo, in Rageng’ini, Siaya County, on Saturday.

Atwoli maintained his recent scathing attacks on DP Ruto, stating that the country’s second in command lacked what it took to actually lead the country, the Daily Nation reported.

The COTU leader urged the locals in attendance to completely ignore DP Ruto’s bid for the presidency, adding that a vote for Ruto would lead to major regrets.

Touching on the recent arrests regarding the Arror-Kimwarer multi-million dam scandal, Atwoli requested the Director of Public Prosecutions to summon the deputy president.

He reasoned that the leaders implicated in the saga were merely footsoldiers, acting on the behest of DP Ruto.

“You cannot say you are targeting my people, when you appointed them with the purpose of these people stealing for you,” Atwoli narrated. 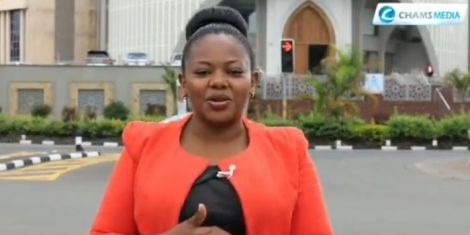 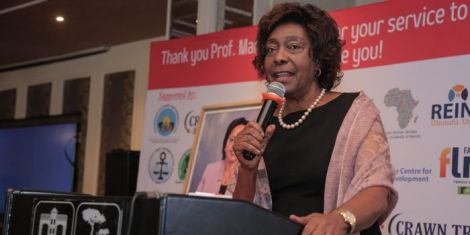