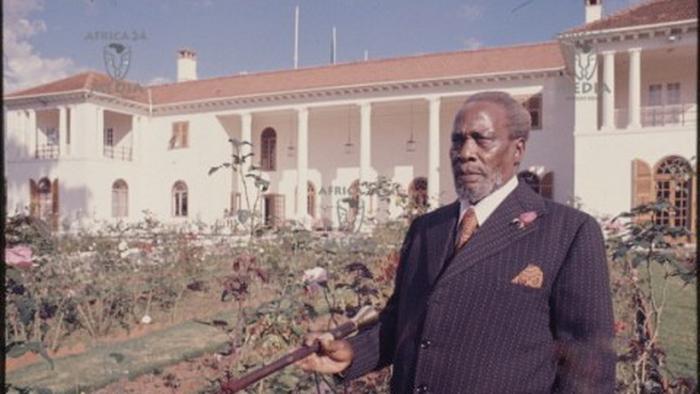 Kenya’s first President, Mzee Jomo Kenyatta, was known for his iron-fist approach when it came to handling dissent, however, one particular incident almost broke his resolve.

Back in 1963, just a few weeks after independence, Mzee Kenyatta found himself up against a crisis that would go on to test his patience and strength to the very limits.

The Nakuru-based Lanet Army barracks went on a mutiny, demanding their own freedom to govern their territory, Geoffrey Kareithi – the Head of the Civil Service and Secretary to the Cabinet for 11 years revealed during a past interview with the Daily Nation

“It was a weekend and Prime Minister Kenyatta was at his Gatundu home. He immediately summoned an emergency cabinet meeting which was held under a mango tree in his compound,” Kareithi narrated.

After a quick inspection of the young nation’s military might, Mzee Jomo and his cabinet resolved to ask for aid from the formal colonial master, Britain.

The former president then authorized British army units still in the country to storm Lanet Barracks to disarm and arrest the defiant soldiers.

Things took a turn for the worse just two weeks later, after elders in the North Eastern Province, Marsabit and Isiolo – then referred to as the Northern Frontier District, also declared secession from the central government.

The embattled president whose security forces were stretched thin ordered the remaining forces and the General Service Unit to siege to the area.

In response, the mutineers murdered the then Isiolo District Commissioner, Daudi Wabera, and six other senior government administrators in the region, in cold blood.

It took Mzee Jomo four years of scorched earth military operation, psychological warfare, and diplomacy to finally bring order in the troubled region, a fete which left the government coffers bordering on bankruptcy.